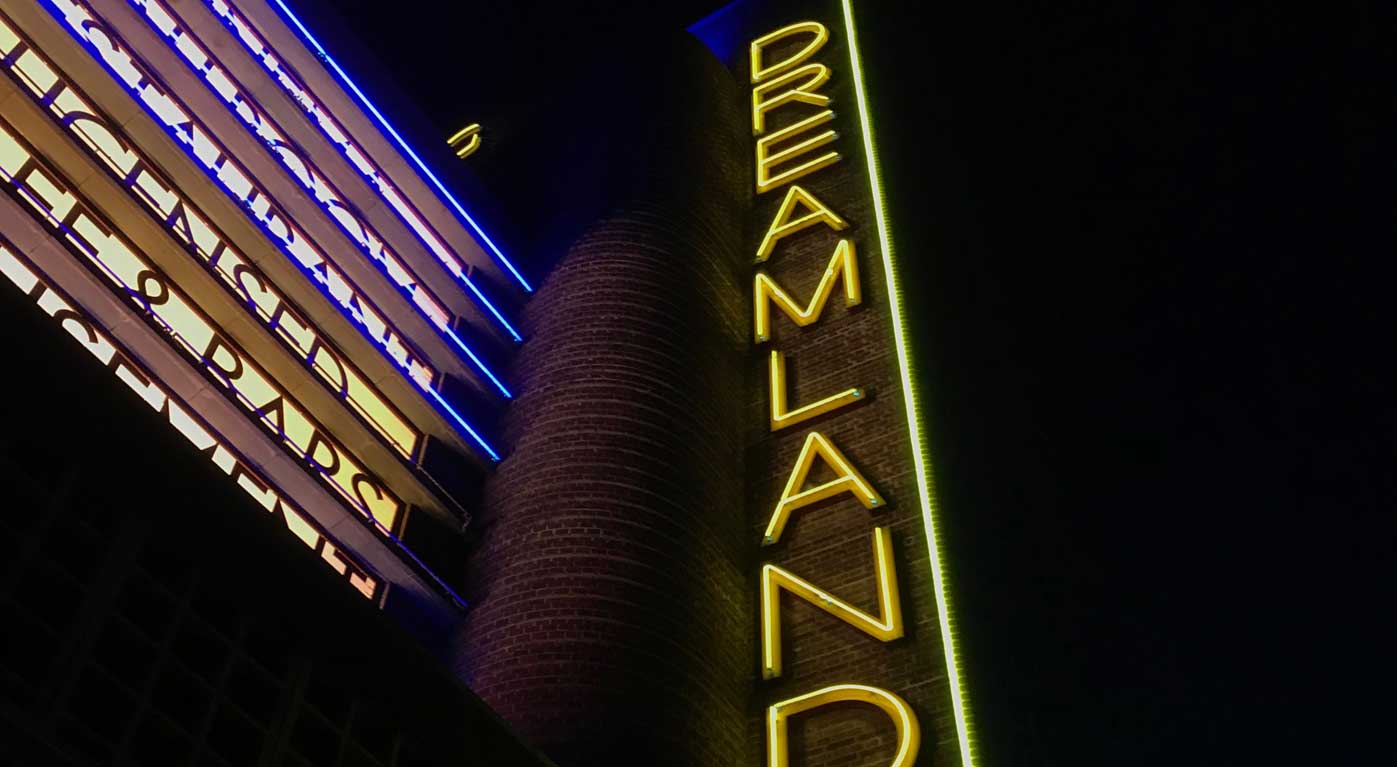 M J W PRODUCTIONS has a long and distinguished record of producing award-winning film and television, particularly in the area of music drama, dance and the arts. Many of their films have involved international co-productions and collaborations, and they have worked extensively with new talent. 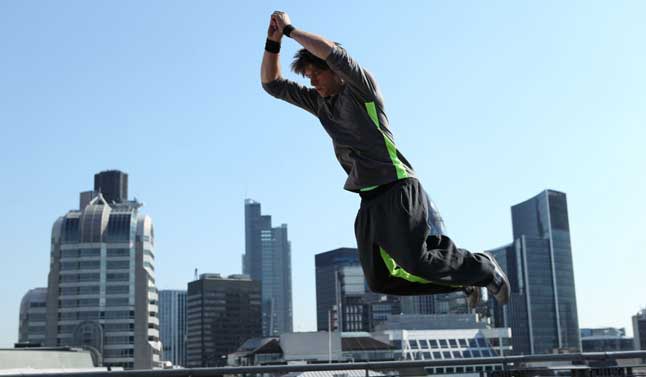 MJW have made many short films for television exploring the relationship between choreography and the camera such as ONE MAN WALKING for Channel 4’s STREET season.

Margaret Williams and Victoria Marks, known for their moving and visually compelling dance films, (including OUTSIDE IN, MOTHERS & DAUGHTERS and MEN) continue their collaboration on the film VETERANS.

Find out more
We use cookies on our website to give you the most relevant experience by remembering your preferences and repeat visits. By clicking “Accept All”, you consent to the use of ALL the cookies. However, you may visit "Cookie Settings" to provide a controlled consent.
Cookie SettingsAccept All
Manage consent