METAMORPHOSIS: TITIAN 2012 was a collaboration between The Royal Ballet and The National Gallery, creating three ballets inspired by Titian’s paintings Diana and Actaeon, Diana and Callisto and The Death of Actaeon. Seven choreographers created works around the paintings for the Royal Ballet performance, which was filmed live on stage by Margaret Williams at The Royal Opera House, Covent Garden. Transmitted live in Trafalgar Square and on screens across the UK. 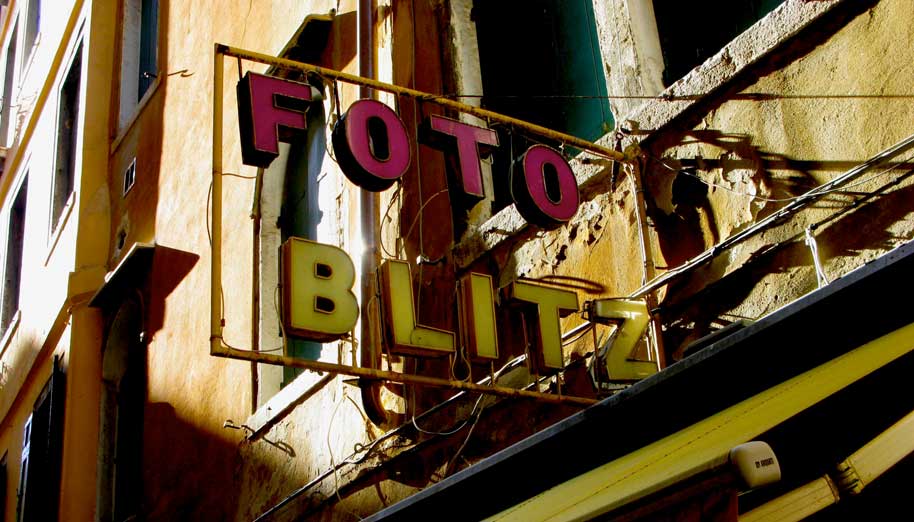