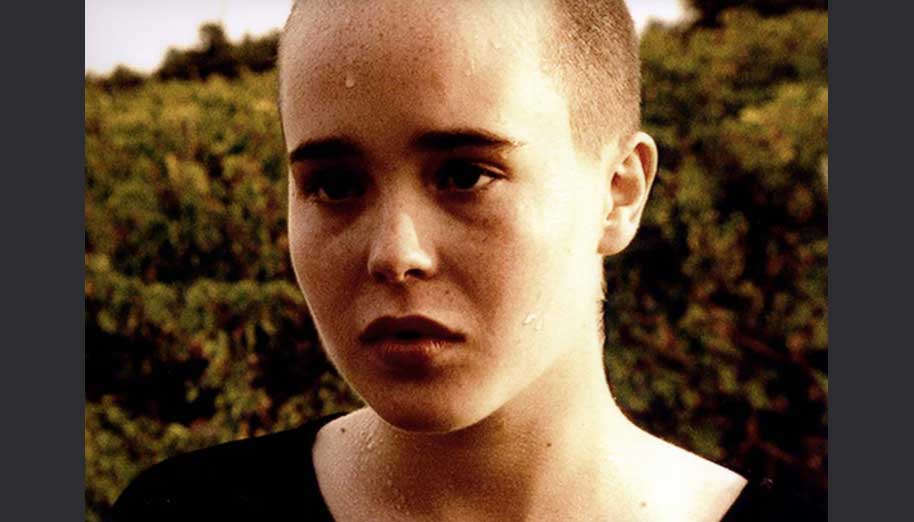 Bored by school, Sherry, a teenager with attitude and a lip-ring hooks up with a bizarre collective called SPARK, and heads off across Europe in a couple of camper vans, packed with homeless kids, and teenage prostitutes.

Renamed Bat, Sherry has to pass tests to be accepted by SPARK, from acquiring a taste for food from dumpsters to living out of everyone else’s pockets and having to share her precious make-up. SPARK’s leader, Harry hopes to recondition the rebels through his own methods of isolation, hard work and punishment.

Finally the group arrives at Harry’s vineyard in Portugal, where he begins the establishment of an alternative paradise, harvesting ripe grapes and ready minds. But the stakes are high in this volatile group.

The drama heightens when Sherry’s mother catches up with her. Failing to persuade Sherry to leave, she decides that SPARK has more to offer than single parenthood in London. Disillusionment complete, Sherry stands up for what she knows is right, denounces SPARK, and escapes with Mad Ax into the unknown.

MOUTH TO MOUTH is the debut feature film of Director/Writer Alison Murray. It won Best Feature film at the Brooklyn International Film Festival and Britspotting (Berlin) in 2006.

‘The scenario is fascinating, and a tense finale helps make this a rewarding examination of the thin line between club and cult.’
Empire Magazine

‘Fierce and passionate… [Ellen] Page holds her own as a morose rebel taking to the streets, but it’s her co-star Max McCabe-Lokos, a startlingly expressive wiry misfit, who really breaks your heart.’
The Daily Telegraph

‘An interesting piece of work from British director Alison Murray. A name to watch.’
The Times